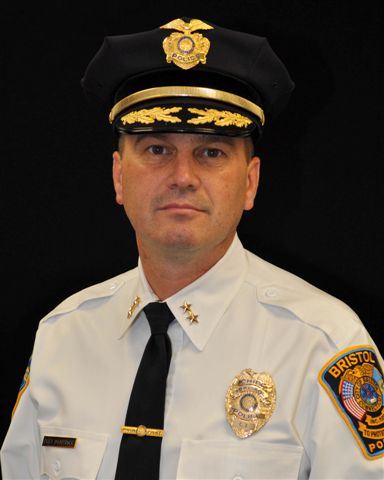 Shortly after DiVenere's departure, Captain Eric Osanitsch was appointed acting chief by the mayor. Later that year, in July of 2011, the Bristol city council appointed Osanitsch as the new police chief. He held the distinction of being chief number eleven in the police department's history. He began to rebuild the department and modernize department procedures. After leading the department for one year, he made the decision to retire after twenty-six years of service. Although he retired, his police career did not end. He became the police chief in the Town of Winsdor Locks. Looking back, Osanitsch was credited with getting the BPD back on track.