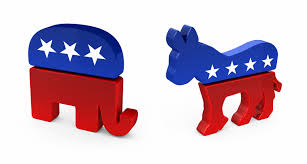 The mission of the Registrars of Voters Office is to ensure federal, state and local elections are conducted timely, responsibly, and with the highest level of professional Election standards. Intended to earn and maintain public confidence in the electoral process.