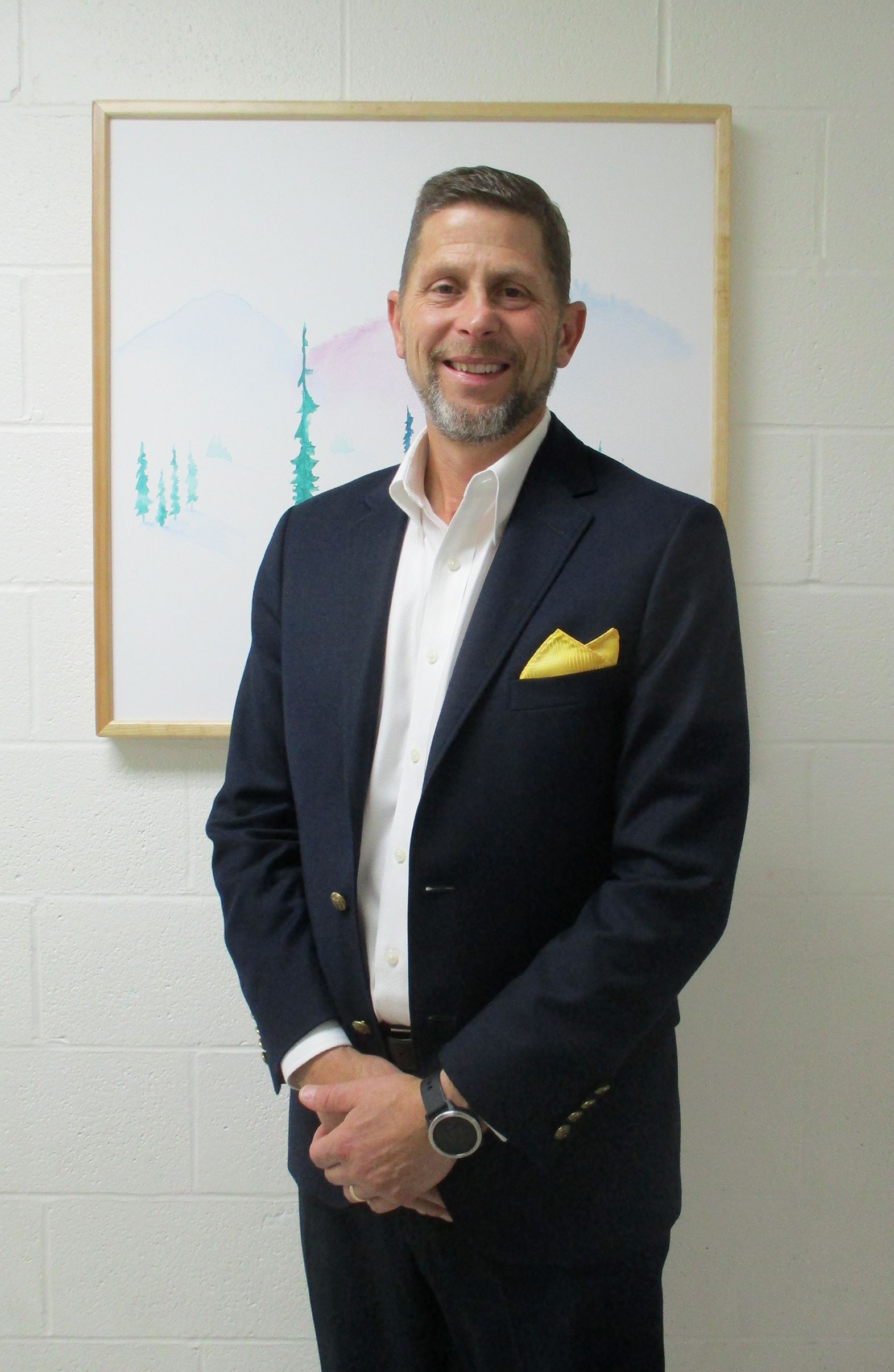 He is an active member of St. Gregory’s Church. Over the years he has coached soccer and baseball in Bristol youth leagues.

He has served on the Bristol City Zoning Board for two years and was elected to the Bristol Board of Education for four years. For the past six years, he has served as Chairman of the Republican Town Committee.

He is married and has three adult children.

I, along with the new administration, hope to get people engaged, stop wasteful spending in government, and restore individual freedoms.

Thank you to the previous administration for building a great foundation on which to build on. I look forward to “Building a Better Bristol” and continuing the progress that has been made over the last four years.

Be sure to follow the Mayor’s Office Facebook page for updates, important City information, and general City happenings.